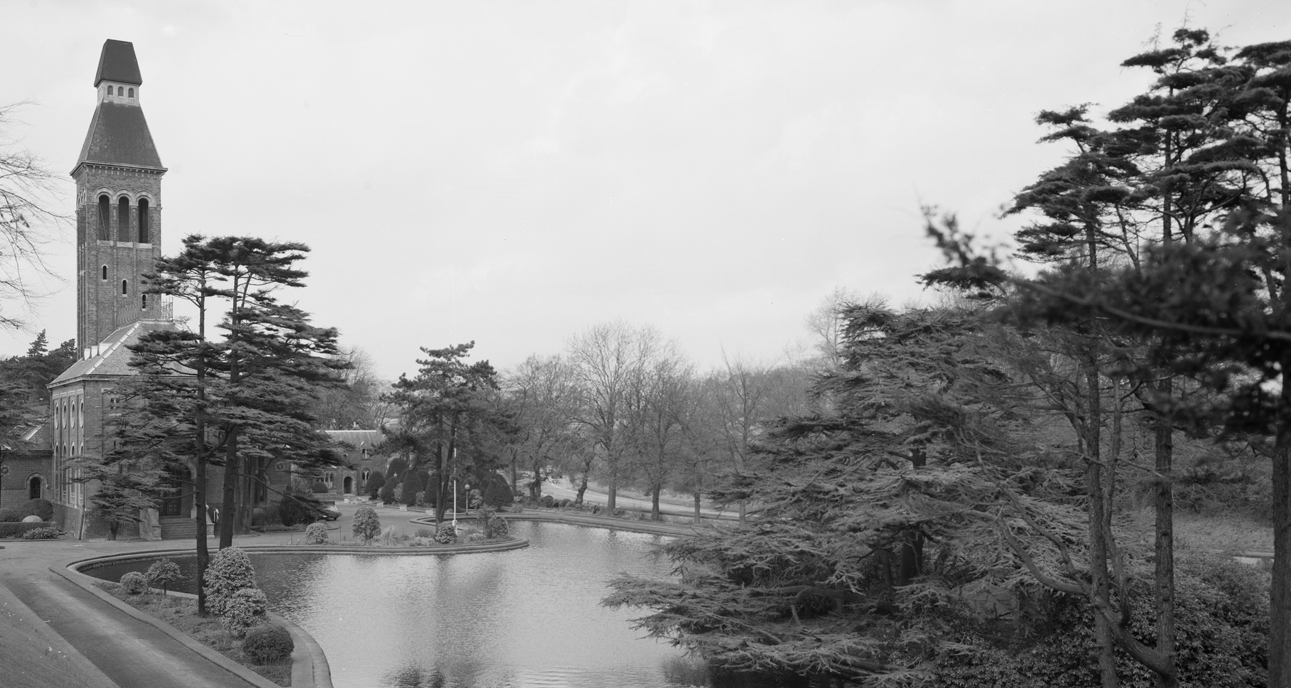 Dating back to 1873, Lakeside was originally Bestwood Pumping Station, one of three steam-powered pumping stations purpose-built to supply clean water to Nottingham in the late Victorian Era.

Designed by the Arnold-born engineer Thomas Hawksley, it is regarded as his most accomplished piece of architecture, bringing together the engine house, coal store, boiler house and chimney in attractive grounds.

Bestwood Pumping Station was one of several works built by Hawksley in the city, and the second pumping station.

The now-iconic mock bell tower concealed a 52-metre (172-foot) high chimney which, together with its stained-glass windows and other ornate features, made the works look more like a church than an industrial facility.

The iconic tower has become the Thomas Hawksley Tower, a fitting tribute to the man who created this beautiful place.

Thomas Hawksley was the greatest British water engineer of the nineteenth century.

Credited with designing a system that would supply water at constant high pressure, Nottingham was the first of 30 British towns to benefit from his work, and he went on to design water-supply schemes for more than 150 towns and cities worldwide.

Bestwood Pumping Station operated until 1964, pumping more than 16,000 m3 (1.5 million gallons) of water per day for storage at the nearby Redhill and Papplewick reservoirs.

After standing derelict for 35 years it opened as the Lakeside Tower Restaurant and Spa, before closing again in 2017.

Today, the Grade II* listed building has been given a new lease of life, showcasing the stunning Victorian architectural style and celebrating its industrial heritage.

Sign up with your email address to receive our latest news and updates.